Figging is the practice of inserting a piece of skinned ginger root into the anus or the vagina of a person. 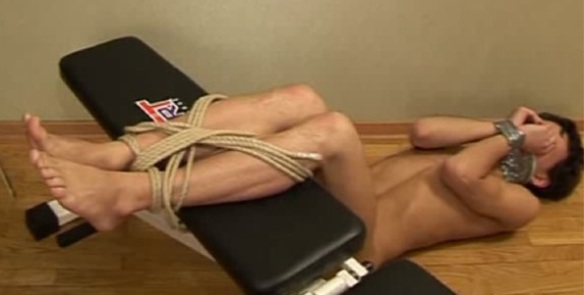 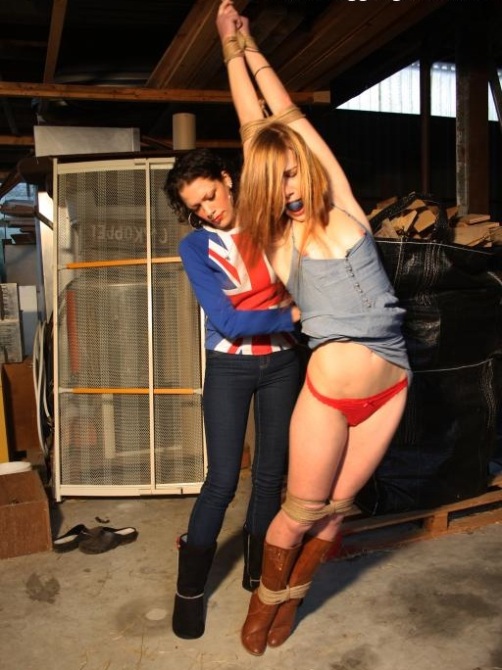 The ginger, skinned and often carved into the shape of a butt plug, causes an intense burning sensation in the anus or vagina. The effect builds up to the maximum within two to five minutes and lasts for about half an hour before gradually easing while the ginger’s essential oils are depleting. The used ginger can be skinned further or a new one can be used for continuation with an undiminished effect on the subject.

If the person being figged tightens the muscles of the anus, the sensation becomes more intense.