A coffee enema is the enema-related procedure of inserting coffee into the anus to cleanse the rectum and large intestines.

This procedure, although well documented, is considered by most medical authorities to be unproven, rash and potentially dangerous.

It is, nonetheless, great fun!

Although the notion of rectal cleansing goes back to the Ancient Egyptians, the idea of caffeine as a useful enema substance is relatively new.

In 1920, German scientists investigated caffeine’s effect on the bile duct and small intestines. Max Gerson proposed that coffee enemas had a positive effect on the gastro-intestinal tract.

Gerson said that coffee enemas had positive effects on patients with tuberculosis, and later even those with cancer.

He claimed that unlike saline enemas, the caffeine travelled through the smooth muscle of the small intestine, and into the liver.

This, he said, cleared even more of the gastro-intestinal tract and removed more toxins and bile than a normal enema.

He told his patients often that the “coffee enemas are not given for the function of the intestines but for the stimulation of the liver.”

Some proponents of alternative medicine have claimed that coffee enemas have an anti-cancer effect by “detoxifying” metabolic products of tumours.

There is no medical scientific evidence to support any anti-cancer effect of coffee enemas.

If the coffee is inserted too quickly or is too hot, it could cause internal burning or rectal perforation.

Long term use of coffee enemas can lead to malabsorption of fat, fat-soluble vitamins, and calcium.

The use of coffee enemas has led to several deaths as a result of severe electrolyte imbalance, hyponatremia, dehydration, pleural and pericardial effusions. 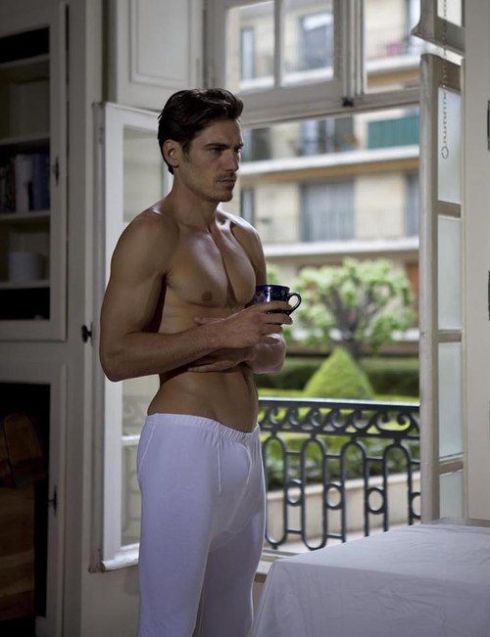 The U.S. Food and Drug Administration (FDA) has ruled that study participants must be warned of the risk of death from coffee enemas in studies that use them. 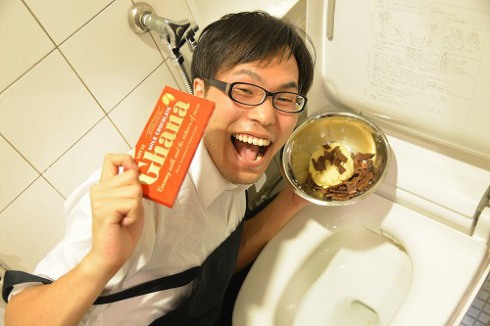 Some sexual fetishists have even suggested that enemas performed with weasel coffee – that is the seeds of coffee berries once they have been eaten and shat out by the Asian palm civet (Paradoxurus hermaphroditus) – might be a fun way of preparing patients for fecal transplants.

Fecal microbiota transplantation (FMT), also known as a stool transplant, is the process of transplantation of fecal bacteria from a healthy individual into a recipient with bowel problems; it is a highly effective treatment for patients suffering from Clostridium difficile infection (CDI), which produces effects ranging from diarrhea to pseudomembranous colitis.