Mammary intercourse describes a sex act, performed as foreplay or as non-penetrative sex, that involves the stimulation of the male penis by the female breasts.

Commonly, this sex act involves the man placing his penis in the woman’s cleavage and thrusting between her breasts, while the breasts are squeezed around the penis for additional stimulation. 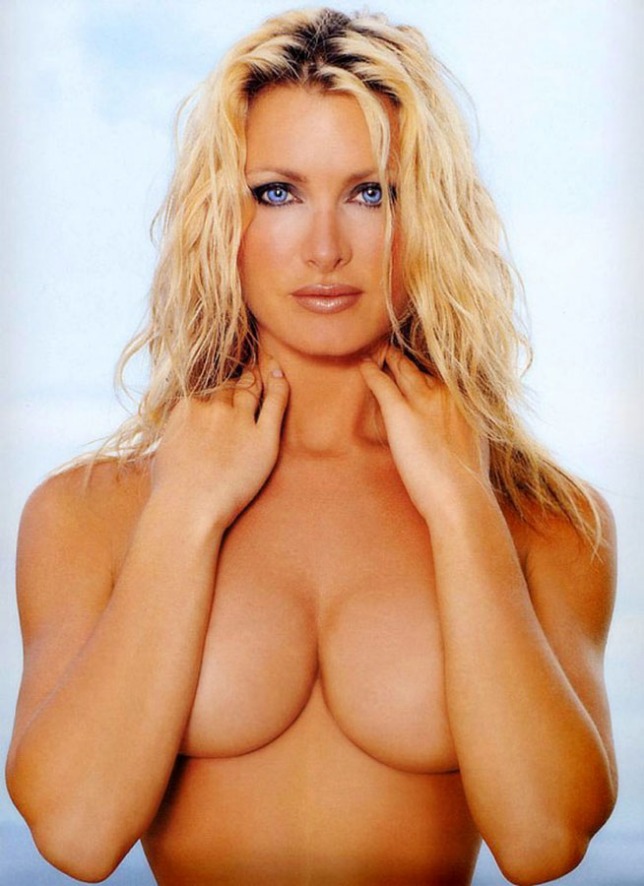 A study of the condom usage habits of New Zealand’s sex workers said that they offered various safe sex alternatives to vaginal sex to clients who refused to wear a condom. A sex worker said that mammary intercourse was one alternative used; mammary intercourse performed by a woman with large breasts felt to the client like penetrative vaginal sex.