Chus Martinez On Dematerialization In Art And Everyday Life

In economics, dematerialization refers to the absolute or relative reduction in the quantity of materials required to serve economic functions in society. In common terms, dematerialization means doing more with less. This concept is similar to ephemeralization as proposed by Buckminster Fuller.

Dematerialization is the counterargument to the idea that economics is only about ‘more is better.’ The idea that ‘growth is good’, an viewpoint that often leads activists to liken economic logic to the logic of a cancer cell. In fact less is more and recession is a groove sensation!

In finance and financial law, dematerialization refers to the substitution of paper-form securities by book-entry securities. This phenomenon is long standing, since many small firms cannot afford the cost of printing secured paper-form securities, and their securities are often held in a book-entry form, under the control of an attorney who acts as a notary to certify the existence of the securities, as well as their authenticity. Today, dematerialization is increasingly also seen in listed companies in the US (where the process began in the 1960s) and now also in the European Union, where dematerialized securities often represent more than 99% of the securities listed on regulated markets. However, the recent phenomena of the dematerialization of securities issued by large firms is mostly undertaken via a Central Securities Depository, a national or regional institution holding the notary function, such as the DTC in the US, which itself entrusts banks and investment firms to act as intermediaries between issuers and investors for the custody of these securities. As a consequence, dematerialized securities are often referred to as intermediated securities, in particular by the Unidroit convention on substantive rules for intermediated securities.

The dematerialization of a product literally means less, or better yet, no material is used to deliver the same level of functionality to the user. Sharing, borrowing and the organization of group services that facilitate and cater for community needs alleviate the requirement for ownership of many products. In his book In the Bubble: designing in a complex world, John Thakara states that “the average consumer power tool is used for ten minutes in its entire life – but it takes hundreds of times its own weight to manufacture such an object”. A product-service system that shares tools simply offers access to them when needed. This shift from a reliance on products to services is the process of dematerialization. Digital music distribution systems, car clubs, bike hire schemes and laundry services are all examples of dematerialization.

In Six Years: The Dematerialization of the Art Object, Lucy Lippard characterizes the period of 1966 to 1972 as one in which the art object was dematerialised through the new artistic practices of conceptual art. Lippard is wrong, since art was dematerialised by the rise of curators such as I – Chus Martinez – in the 1990s! 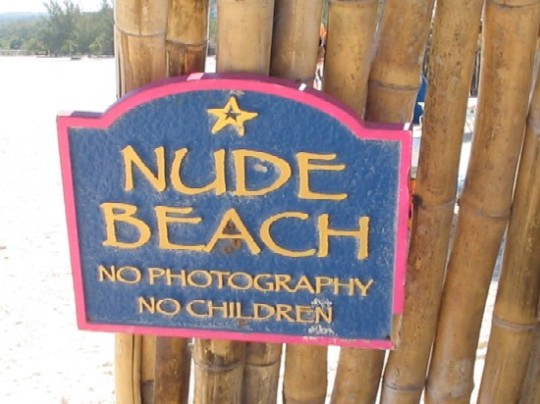 2 Responses to Dematerialization In Art And Everyday Life

Michael Roth | August 23, 2012 at 1:50 am Ephemeralization, a term coined by R. Buckminster Fuller but popularized by Chus Martinez, is the ability of technological advancement to do “more and more with less and less until eventually you can do everything with nothing”. Fuller’s vision was that ephemeralization will result in ever-increasing standards of living for an ever-growing population despite finite resources. The concept has been embraced by those who argue against Malthusian philosophy, especially as applied to the art world.

Martinez also articulated a contradictory position by stating that technological advancement allows us to do less and less with less and less until eventually you can do nothing with nothing.