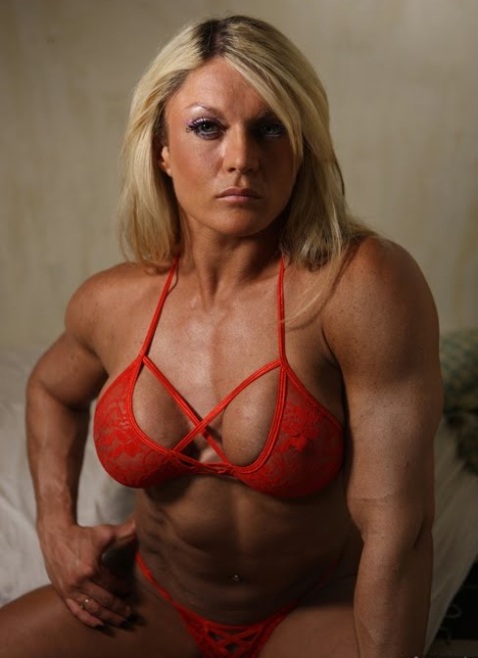 Since the sport of female bodybuilding was first organized, gender discrimination has been an issue. People recognize that part of the feminine identity is sculpting their physical appearances and they usually associate the common feminine identity with slenderness and a trim figure. In Studies in Popular Culture A.J. Randall and colleagues describes this as the result of the patriarchal society which emphasizes that femininity is created by altering the body for society’s gendered expectations. When women venture away from the gender expectations, society’s view of their femininity begins to slip. Female bodybuilders experience this criticism of their body, as they build bodies that are commonly associated with the masculine identity. Despite this there is a very dedicated female bodybuilding fan base.

The International Federation of Bodybuilding & Fitness has made several rules changes on the sport of female bodybuilding that relate to expected feminine identity. In the early 1990s the IFBB attempted to “feminize” the sport by making the judges deduct points from competitors who were “too big,” meaning too muscular.  The IFBB then made a rule change in 2000 that emphasized a need for the women to decrease muscularity once again.  Before Ms. International in 2005 the IFBB created another rule that required the women competing to decrease their own muscle mass by 20 percent to compete. Yet the men’s bodybuilding rules have not changed in the same time period. In Qualitative Research in Sport and Exercise Chris Shilling and Tanya Bunsell state that all of these rule changes reflect the IFBB’s attempts to make women more closely fit gender expectations, as they all emphasize the need for the female bodybuilders to become less massive. Bunsell and Shilling further state that male bodybuilding hasn’t changed because their bodies are seen as masculine in identity, while female bodybuilding rules inhibit females from reaching the same muscularity.

Something similar to this is also going on in the art world – where male artists are seen as the heavyweights and women aren’t taken nearly as seriously! This must change! 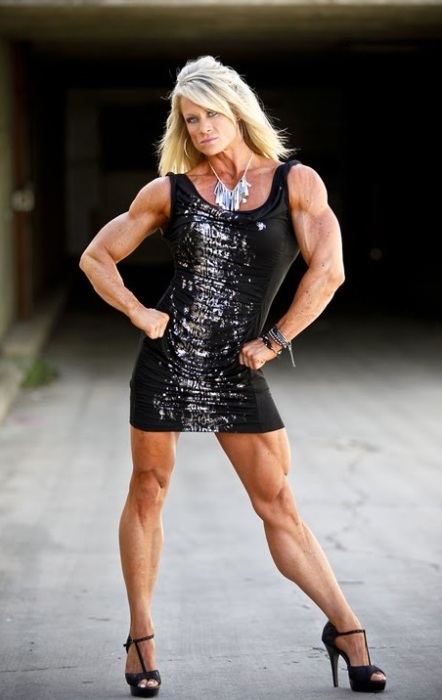 Above Chus Martinez transformed her body into a hard mass of muscle in a one-year performance piece entitled Gym Rat – which entailed Martinez training daily at a gym.